Ode to the LvPA NaNoWriMo Moth

Oh great and mighty moth! I need words. I must make words that are wordy words. Like dictionary words. Not just Shakespeare making up words kind of words. I need thinking good with the words that sound smart and logical and in order that kind of resembles a sentence. And maybe a few of those can be a paragraph.

I might be asking a lot of a moth. More so because it'd be a death moth in the women's bathroom of Wegman's off 512 in Bethlehem, Pennsylvania. Not to be confused with Bethlehem from the Bible. Though there is a star here. But it's not really a star. It's just a big lit up statue kind of thing that sort of looks like a star. But it's supposed to resemble the star that the three wise men followed to the barn behind the inn. If you believe that. Which not everyone does. So I don't know if religion plays into a tourist attraction or not. I mean, is the Taj Mahaul (which is not spelled like that,  but I'm tired and have been up since 19 hours ago and haiiii... Mahal, Laurence looked it up. So I'm only off by one letter.) is that religious?  I'm not sure. But I'd go see it.

So anyway. The moth isn't dead. Or alive. It's just there on the floor. A chip in the tile.

And Nicki is on her way so I'm gonna go nap now. 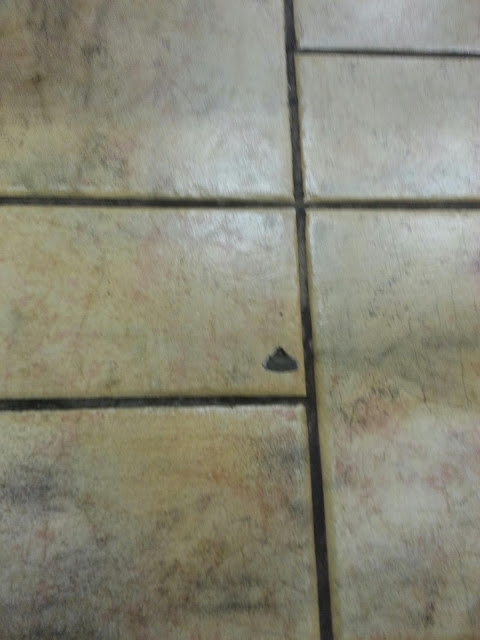