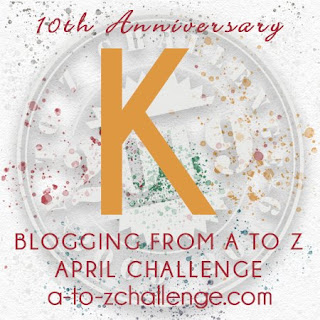 “Interestingly, I am looking at ways to make additional funds. The psychic business isn’t the cash cow people think it is.”

Judah laughs. “Not seeing lotto numbers in the future, eh? Yeah, I’ve never met a psychic, fortune teller, seer, prognosticator, diviner, profit, or the like who had knowledge such as that. The myth persists though, doesn’t it?”

“Yeah,” I down my shot of vodka and pour another. “Clairaudience, clairsentience, clairempathy, and some channeling, none of which foretells the future. People sometimes ask me if I’ll just look into my crystal ball.”

I shake my head after downing another shot. “Nope. I have a xanntace though. They are frequently mistaken for a crystal ball. Or a gazing globe lawn ornament.”

“Ah. Finest lawn care in the world though. And they’re excellent caretakers of goats and chickens.”

“Huh. I didn’t know about the chickens.”

Judah nods. “Yes. Anyway, about my offer. I’m happy to stop by monthly. For pick up. I have two other suppliers. One in Chhokangparo, Nepal. She’s an older woman who would likely have passed a decade ago if not for our arrangement.”

“I would like to go to Thailand one day. But Nepal sounds nice. I’m just not sure about the accessibility options.” I motion to my wheelchair.

“Perhaps when we are better acquainted you will permit me to be your traveling companion. I assure you that I could carry you. And, as I am sure you know, I will not tire.”

“Especially if it’s around this time of the month for me?”

He smiles. “It would certainly be beneficial.”

“Tell me about the other one you have an arrangement with.”

“Ah. That is a very long line. The women of the family have been my suppliers since early in my change. Angela, the current one, lives in Paris, France. They’ve been scattered around Europe over the centuries. Angela’s grandparents and great-grandmother lived in one of my castles during the Holocaust.”

“Nazi’s not knocking at your door?”

He grins, those pointy canines glimmering. “A unit or two may have vanished.”

I laugh. We head into the living room. I leave my wheelchair in favor of the couch. Judah asks if the fireplace works. He gets a blaze going before sitting on the cushion beside me.

“My hypnosis didn’t work on you. I’m curious as to if that’s because of your psychic powers or your closeness with supernatural creatures. Fourteen hundred years ago is the last time I recall it failing. I was starving at the time. Africa did not prove to be the fruitful trip of which I had hoped and dreamed.”

“You did say you were hungry earlier.”

Judah nods. “Katlin Marie was my local supplier. She was not home three months ago when I came to call. It was unlike her. She was a shut-in, you see.”

I nod. Judah hands me the nearest blanket. Could he tell I was getting cold? Being a vampire, I suppose it’s possible. 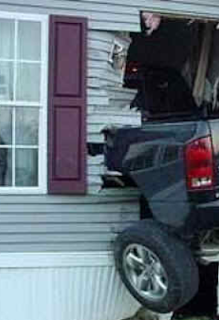 “I stayed nearby, watching over her place, trying to figure out where she could have gone. As it turns out, she was struck by a vehicle while in her home. Drove into the living room. From there, she was taken to the hospital. On her way home, there was another traffic accident. The vehicle she was in took multiple blows.”

“Oh my,” I frown as I snuggle closer to him.

He wraps his arm around me. “Katlin Marie perished. She had no family to care for her. It took ages to track down her remains and get her laid to rest properly.”

“Kind of you to do that.” My eyelids feel heavy. Fred, one of my cats, climbs in between us on the couch. I rub his ears, enjoying the reward of his purring.