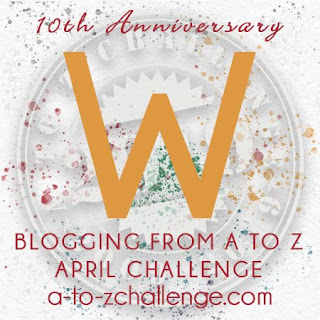 “Never thought of it that way, but yes, you’re right. I wouldn’t want to steal an idea.” I munch on my fries. “Like I had a dream last night. But I don’t know that I can put it in an online dream journal or anything.”

“It was sort of an episode of The Walking Dead. With the zombies they don’t call zombies. Except the main characters were pinned down. Daryl, Michonne, Rick, Carl, and a few of the others. They were hold up in one of the abandoned houses. Walkers all over outside. And then there were space aliens.”

Pepsi nearly shoots out of Wren Noel’s nose. “Sorry, what?”

“Yeah. That’s how I know it was a dream, not a memory of an episode. Space aliens showing up. Abducting people and walkers alike. The aliens weren’t taking sides, they were just trying to figure out what happened.”

Wren Noel nods. “Like scientists dissecting mice to figure out what’s killing them? Did the aliens perhaps cause the breakout? I haven’t watched enough of the show to know for sure what the cause was. I remember an episode where someone said that everyone was already infected.” 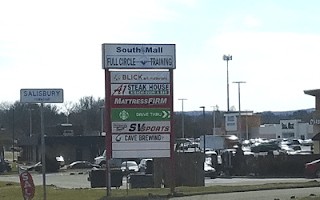 “Really? I would have thought you’d be a fan of the show. Hey, do you wanna get out of here? Go grab a coffee down the street, bum around the South Mall for a bit?”

I know I shouldn’t be spending so much money today. But this is the most fun I’ve had in a really long time and I’m not ready for it to end. I love the creatures I’ve given refuge to in my home. Sometimes it’s nice to be with a human though.

Wren Noel nods. “Haven’t been there in ages. I figured they’d rip it down and make another Promenade by now.”

After paying, we take the short drive down the street, drive-thru the Starbucks, and then take our lattes to the mall.

“Screw me? Me! No. Screw you!” A man inside, in front of Dino’s Pizzateria, shouts. 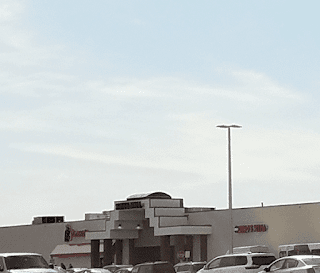 The woman rips off a necklace and chucks it into the vestibule. “There’s your damn necklace back. You can give it to that whore!”

Wren Noel and I exchange glances as we stay away from the argument.

“Nothing barely happened? You think using a double negative is going to help? Ugh! I can’t believe I ever liked you. Goodbye.” The woman storms off to the parking lot.

The man steps into the vestibule, picks up the necklace, and mutters, “Well, at least it won’t cost much to fix this clasp.”