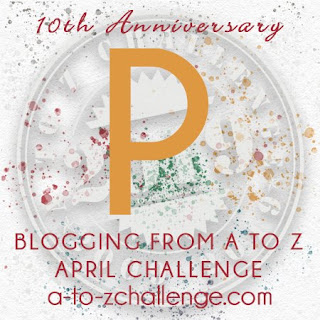 Just another day at the office.

“The piranhas aren’t what killed him. They didn’t help, of course. But he was already bitten by a venomous snake. And he hadn’t eaten in three days, and only drank the water he found on leaves in the jungle. So, by the time the piranhas got there, they were a painful annoyance, but not his biggest problem.”

What people don’t realize is that, being gifted with Clairsentience and Clairempathy, what I channel includes non-verbal communication. The spirit of their dearly departed has me feeling it. It isn’t as bad as first hand, of course. I’ve been at this long enough to know when to close off part of my mind. This is not my pain, this is not my experience.

Still, the sensation of snake fangs piercing my neck isn’t something I expected when I woke up this morning. GOOD PSYCHIC COMMUNICATIONS is not a predictable workplace. Which is kind of funny, or punny, if you think about it. Not that I foretell the future. But that is the first thing that most non-gifted people assume about psychics. That we all know the future. And that we’re going to Hell.

“Bud doesn’t want me ta get fishin’ for them there sonsofbitches what murdered him?”

Pennsylvania is a very wonky state. Rednecks living next door to progressives. No one is ever sure who to hate the most. Confederates in a state that was part of the Union. The mid-Atlantic is not the South, never was the South, and at least two of our largest cities have no intention of declaring rebellion against our nation to side with people who lost a war over 150 years ago. 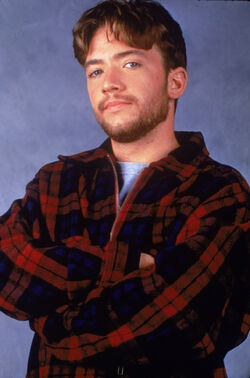 The spirit of David, nicknamed Bud because of a television character, fills me with frustration, sympathy, and regret.

“He’s grateful that you want to avenge him. But no, Bud would prefer you to honor him in some other way.”

There’s gratitude for my phrasing. Followed by a sensation along my lower back and legs. “A bench?”

“Aww hell. Bud always did like sittin’ in that park over by the square. The bench done rotted.”

I nod. “Perhaps you could get it fixed in his honor.”

“Yeah. Suppose that’d be doin’ right by him. Thank ya, ma’am. Sure yer goin’ to Hell fer communin wit the dead, and bein’ a slight bit colored, but ya done set me on the right path about Bud. I appreciate that.” 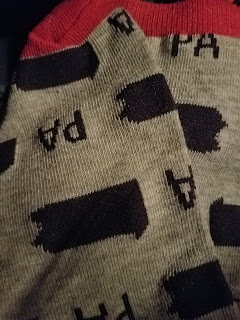 This is why I need roommates. I can’t keep taking on clients like this. Thankfully the spirit of David didn’t share such values. I can’t stand haters in my head.

“Thank you. Have a good day,” I say as he pays me and sees himself out. Catty, my young wendigo, crawls out from behind a plant. He nuzzles his head against my leg before heading back to his usual spot in the sunroom.

I rarely take on clients I think might shoot me. But, since I did this time, I figured having back up was a good idea. Catty could have devoured the man whole in the time it would have taken to pull a trigger. My protection is better than any weapon. Plus, guns cannot think for themselves. Not yet, anyway.