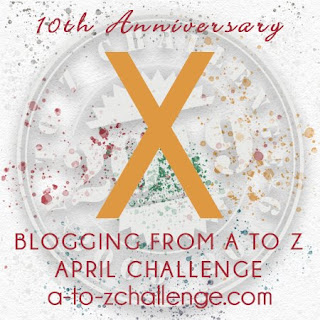 After we’re around the corner, Wren Noel stops and laughs. “Sorry, didn’t mean to speak for you.”

“No no, perfectly fine. I don’t think he was my type.” I laugh too.

“I hate public breakups. What’s the worst ending you’ve ever had?”

“Oh, that’s a tough one. I’m going to say the guy I was dating my senior year in high school.”

Wren Noel laughs. “Quite the flashback there. Okay, what happened?”

“After school, we went to his house. He stopped to get the mail. I wasn’t prying or anything, but there was a big envelope. Which, you know, senior year of high school.” 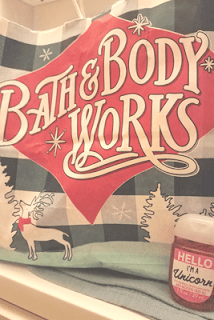 “See! That’s what I thought!” I pour a free sample of hand sanitizer on and give it a sniff. “Mind if we pop into Bath and Body Works? There’s a sale.”

Wren Noel points out that they usually have a sale on something, but follows me in none the less. I head toward the items I’m out of, and thus should stock up on while they’re discounted.

“So we’re heading into his house, and I’m all giddy, asking him where he got in and whatnot. But I also really had to pee. He waits until I’m in the bathroom. Then leans against the door and gives this big speech about not being sure how to tell me this, but the place he got in to is the American University of Beirut.”

“In Lebanon? Like, in the Middle East?” Wren Noel almost drops a bottle of lotion.

“Yeah. That’s the one. And while I’m still in the bathroom on the toilet, he proceeds to tell me that we should break up now because he doesn’t want me to, and I quote, get any silly ideas about following him to Asia.”

“While I was on his toilet. Couldn’t even break up face to face. Had to put the bathroom door between us.”

“That’s awful. Hilarious and awful. Better than in public hoping you won’t make a scene, I suppose.”

I take my handful of items to the register. Didn’t I just come in for a bottle of hand sanitizer? This store gets me every time. Eh well, I am saving almost as much as I’m spending. That’s something, right? And it isn’t like I don’t need to buy soap. That’s not something that’s going to go bad or that I’m going to stop using.

“How about you? What’s your worst?” I ask as we leave with my haul in neat blue and white bags.

“Do you recall when Einstein the camel was let out of his transport truck on Route 309 during the snowstorm in November?” 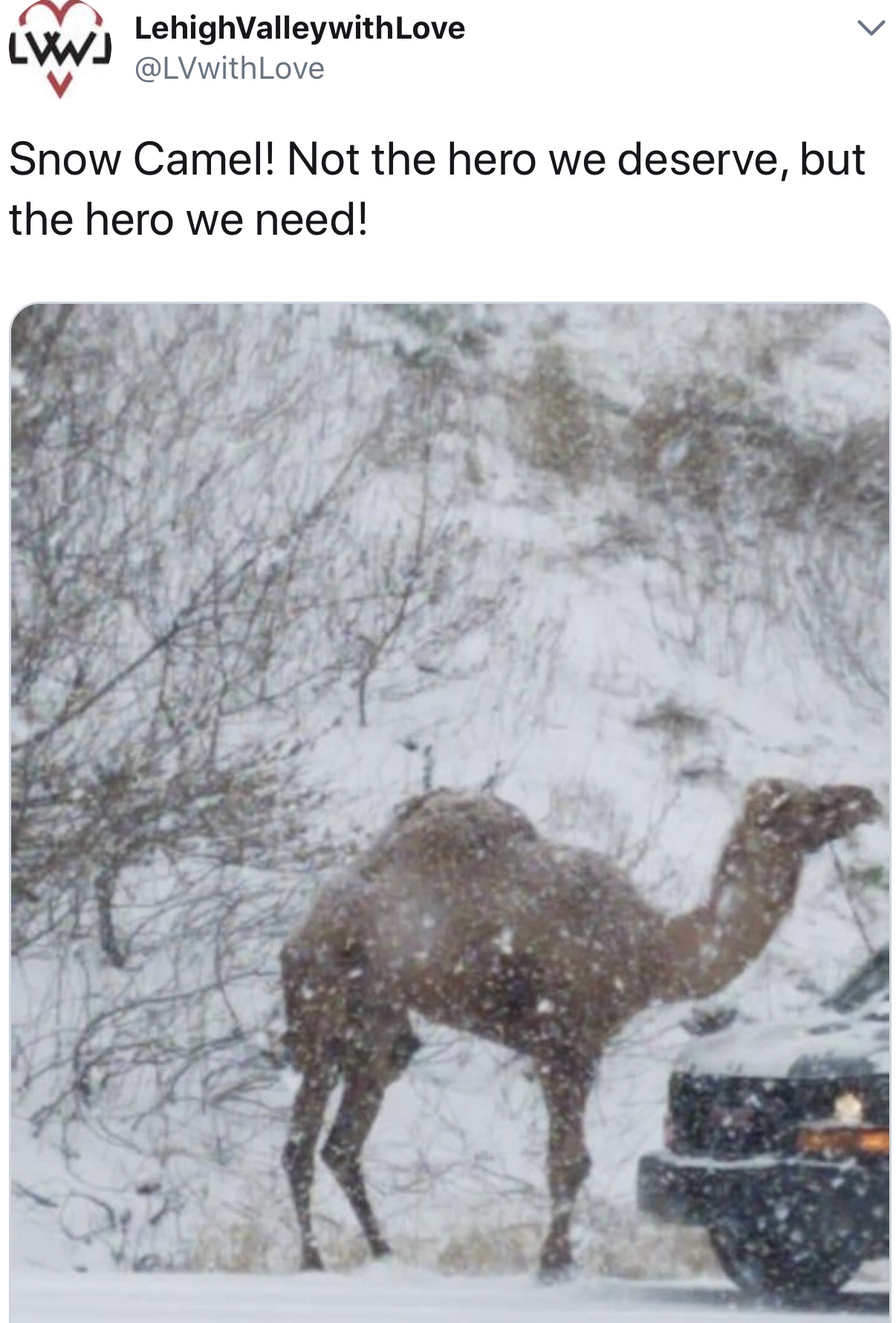 “Yeah. That was only a few months ago.”

“I was there. One minute I’m cursing the people who can’t drive in a little bit of snow. I mean, it had been two hours and traffic barely moved a mile. And my boyfriend at the time starts crying. I tell him it’ll be okay, that we have gas and there’s a granola bar in the glovebox. That’s when he tells me it’s over. Says I changed too much. That he could handle when I was fluid and just had some days where I was more feminine. But since I got on the trans path, I was no longer gay enough or male enough. I don’t know.”

“Wow. That’s horrible.” I want to hug Wren Noel. Another time the wheelchair feels like more hinder than help.