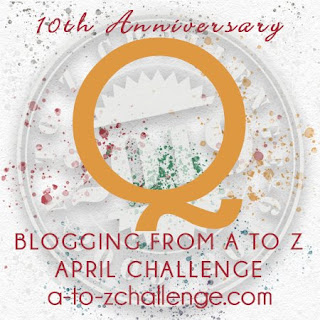 Quinn’s Lair, named for the comic legendary character Harley Quinn, is a store that sells video games and comic books. It’s a tucked away gem. An underground shop that’s above-actual-ground. Maybe they want it to a be a lair, considering what they sell. Who knows.

However, the odds that there would be someone here who embraces the supernatural, as I do, are pretty good. So I take my roommate flyer and head into the shop. An employee greets me at once.

“Liv? Hey. How have you been? Theophanus isn’t working today. He’s only in on Saturday and every other Thursday.”

I breathe a silent sigh of relief. “Thanks, Isi, for letting me know. Actually, maybe you could help me? I recently moved into my dad’s house. Well, I inherited it. He died. Anyway, I’m looking to take on a roommate or two.”

Isi takes my flyer and nods while reading it over. “Yeah, I’ll hang it on our board. Might be a roll of the dice.” 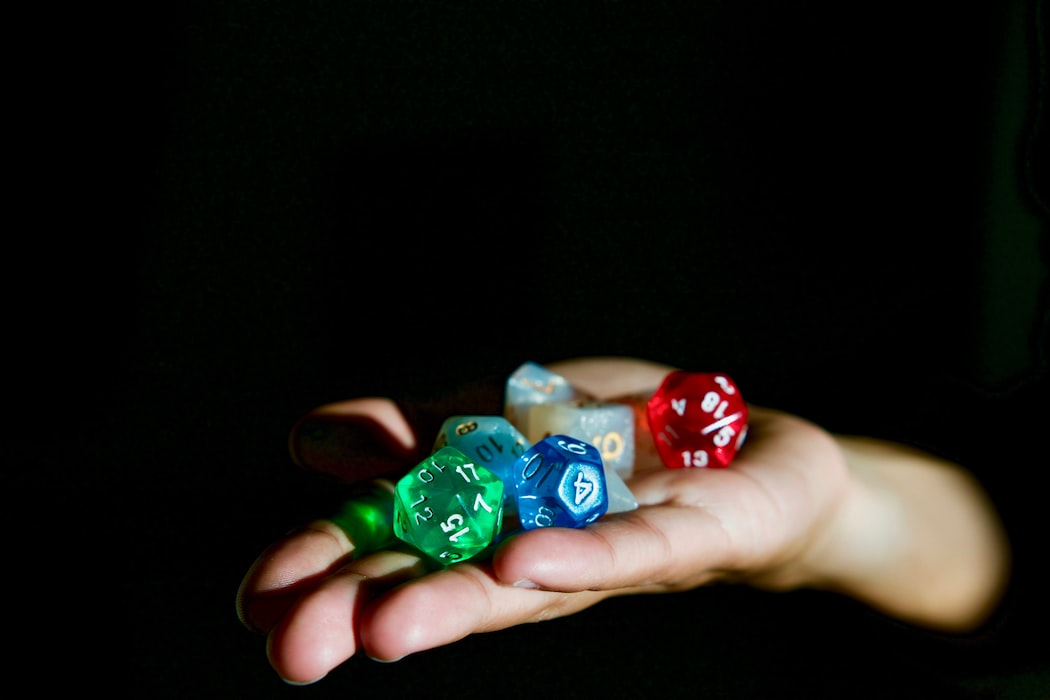 “The search has been bottom of the barrel so far. So at least there’s a chance of a natural twenty instead of all ones.”

We both laugh. I head over to the video games for computers. I don’t play enough to own dozens of systems. Anus did. Err, Theophanus. I mentally changed his name when we broke up. It sucks, because we were pretty good friends before we tried dating. Not super close, not the kind that chat daily. But when we did hang out, we always had fun.

Should have just stayed that way.

We went to his friend’s house one night. Some new game came out and they were all playing together. I was the only girl there. And the only one not over the moon about the game. His friend had a fireplace. I got to roast actual chestnuts over a fire. They didn’t turn out so great, but it was fun. Then I made popcorn. Not the microwave kind. It was amazing.

Theophanus was worried I wasn’t having fun. He thought I was lying when I said it was a great night.

“It isn’t the best night I can imagine. Not yet. Want to change that?”

Without thinking about his meaning, I shrugged and said, “Sure!”

Then he grabbed my upper arms and smashed his lips against mine until it felt like my teeth might slight inward.

He pulled back and stared at me. Not a hot, smoldering stare. But more like a sad puppy dog unsure if it’s about to get tossed out. I don’t know how that made me want to kiss him again. Logically, I should have slapped him. Or said thank you but politely declined any future advances. I didn’t though.

“Wow. I had no idea you were going to kiss me.”

“Oh. Was it bad? I kind of never did it before. I mean, I have. Lots of times. Obviously. But not with you.” As I watched his face and neck go from pale to bright red, I realized it might have been his first kiss. A few weeks later, I learned I was right.

By the end of the night, we were making out on a lounge chair his friend’s back porch. I found out that if I straddled him and took control, he became a much better kisser. For some reason, I thought he was going to be a good boyfriend.